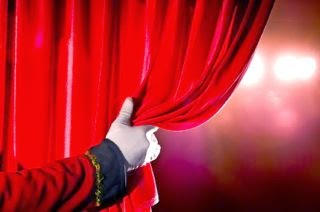 It’s the most wonderful time of the year…the time for my annual year-end recognition of the best plays I saw in 2014.  My first post to theatercolorado.com was in March, 2012, and the first awards were announced in December, 2012.

I saw and reviewed 60 plays this year.  They are listed below (in no particular order), along with the producing company.  I will post a list of nominations for “Bill’s Best” in the next few days.

I’ll be breaking the nominees into two groups this year:  Large Companies, and Small Companies.  It’s a fairly arbitrary division.  I don’t know any theater’s budget, but some clearly have many more resources than others.  To be fair, I thought competition should be between those with similar resources.

Please keep in mind that I did NOT see every show in Colorado this year (and I doubt anyone else did either).  I can only pick winners from the shows I saw.  I have no doubt missed many outstanding productions/performances.  Your personal list of winners may vary greatly from mine.

Since this is a hobby, the “Bill’s Best” awards have been web only awards.  I have not figured out how to print, frame, and deliver hard copy awards to all the different theaters and actors who deserve a trophy to display.

This year, for the first time, I will print and frame a certificate for any award winners who contact me and request the framed version.  Details will follow when the awards are announced.

So here are all the shows I reviewed this year, also know as the candidates for “Bill’s Best, 2014.” 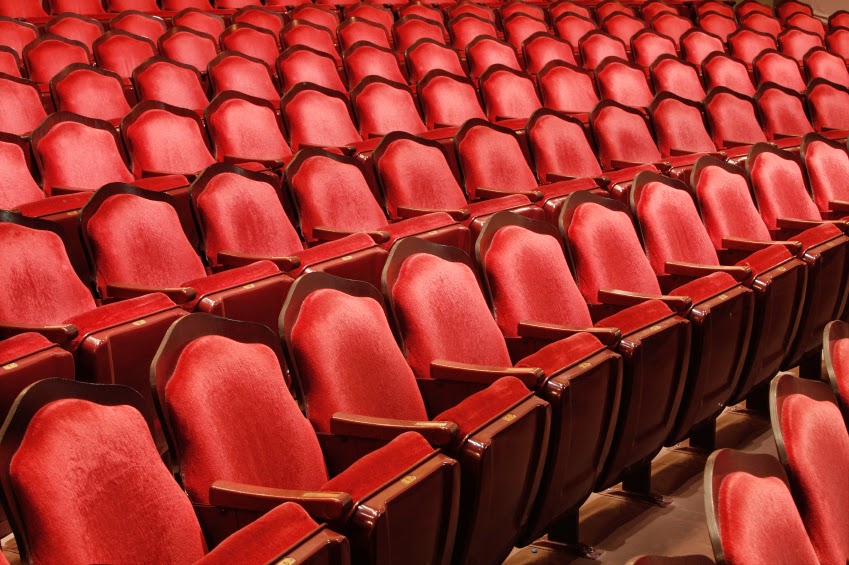 16.  The Beauty Queen of Leenane, The Edge Theatre Company.

21.  Sherlock Holmes and the Masters of Crime, Lafayette Theatre Company.

23.  The Goat or Who is Sylvia?, Springs Ensemble Theatre Company.

24.  Desdemona:  A Play About a Handkerchief, Springs Ensemble Theatre Company.

30.  The Women of Lockerbie, Coal Creek Theatre of Louisville.

1.  Girls Only:  The Secret Comedy of Women, Denver Center Attractions.

3.  The Servant of Two Masters, Theatreworks.

5.  The Butler Did It, Black Box Theatre Company.

16.  Love, Marriage, and Other Natural Disasters, produced by Gastineau/Friedland).