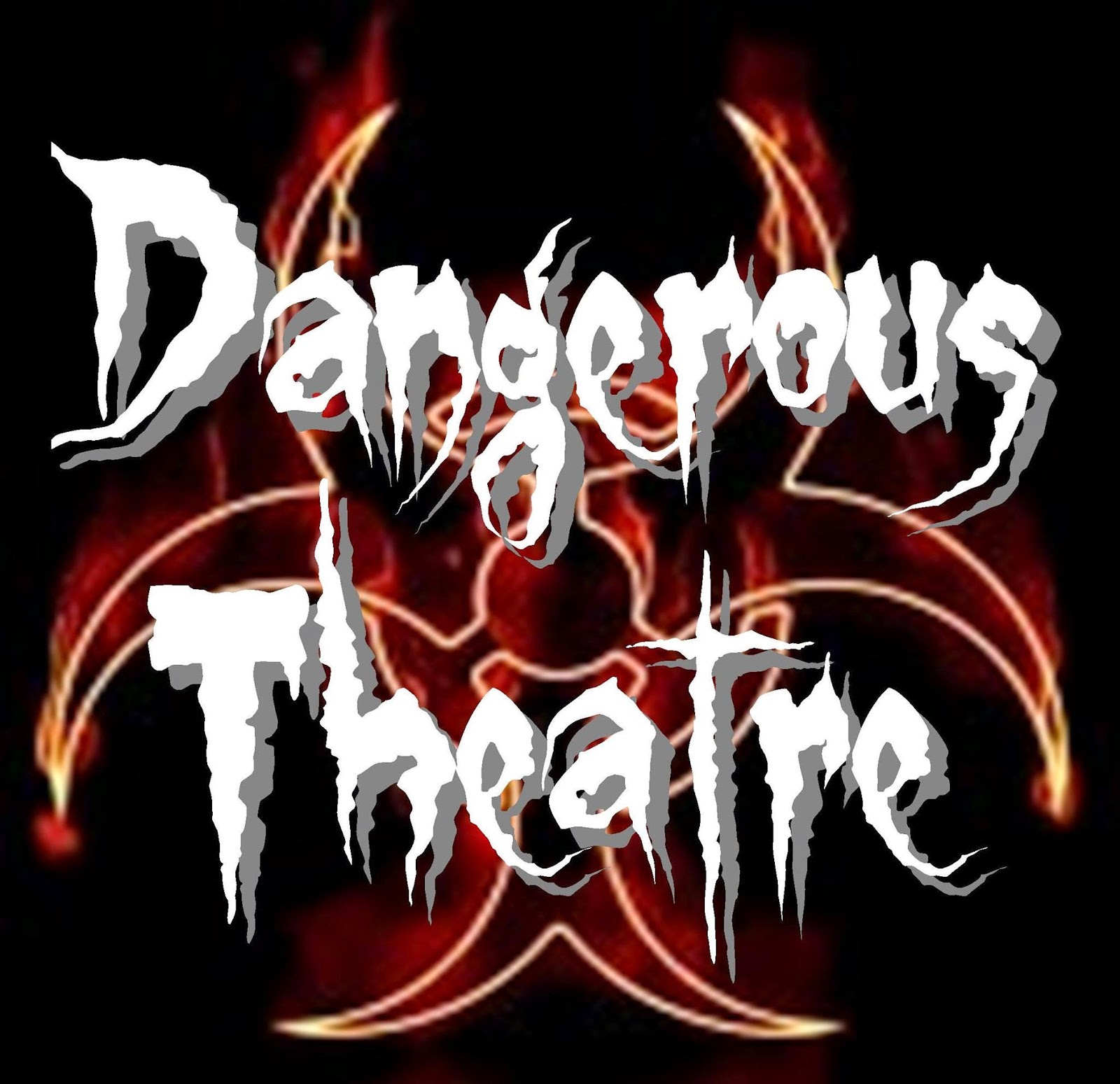 “Chutzpah” is Yiddish for audacity or brashness.  In Paging Dr. Chutzpah, the good doctor’s given name is not just for identification purposes.  It is also an accurate description of his personality, and of his central flaw.

The Dangerous Theatre stage is transformed into a workable psychiatrist’s office, and it’s one of the most elaborate sets I’ve seen there.  Dr. Chutzpah (Marq Del Monte) is holding court in his office as the show opens, lamenting his plentiful (2 bakers dozen by one estimate) sexual indiscretions…with his patients.  If ever there was an ethical violation worthy of yanking a medical license on the first offense, sexual relations with patients is it.  As a serial offender, there’s no question Dr. Chutzpah is audacious.

Del Monte has played this role before, and when he says early in the first act “Never again will I lie down with a woman of the opposite sex without making a total commitment,” we want to believe him.  He seems abundantly contrite, and not seducing patients seems like an achievable goal.

Wrong.  Dr. Chutzpah can no more control his libido than walk on water, despite Del Monte’s best efforts to sell us on the new, improved and celibate medical professional.

Del Monte’s best intentions are easily overcome.  His next patient is a stripper named Kitty Gypsy (Mia Park).  Park is marvelous as the stripper who hates clothes but wants to get out of the business.  She is just the sort of patient Chutzpah does not need at this point in his career.  Del Monte is masterful at instantly overcoming his ethics, but he also senses an financial opportunity in treating Ms. Gypsy.

Giving away too much of the story would spoil the laughs, so here’s a very brief summary of what follows.  Dr. Chutzpah not only fails to stay celibate, he also makes a total mess of his family relationships.

Patrick Call (as Herman Spritzer) adds to Dr. Chutpah’s problems in ways that no one can anticipate.  Call is a veteran of Denver’s Dangerous Theatre, and he clearly has a gift for comedy.  He dispenses psychiatric advice that justifies murdering his patient’s tormentors.  Much like Dr. Chutzpah and his ethical problems, Call routinely exposes his hypothetical patients to felony charges.

Stir in Dr. Chutzpah’s lovelorn office manager Myrna Jorgensen (Christin Mason), and we get pretty close to a comedic critical mass.  Jorgensen wants a piece of Chutzpah’s anatomy for herself, but she can’t get him to even notice her.  This despite her chameleon personality and wardrobe, the best of which is her feline costume.  Mason is sexy, seductive, and wily.  It hurts a little to watch Dr. Chutzpah ignore her "over the top" attempts to seduce the boss.

If you’re skeptical of psychiatry, Paging Dr. Chutzpah will be right up your alley, but remember, it’s fiction.  FICTION.

There’s a lot to like here.  The set is a finely detailed medical office, the performances are both sincere and comical, and the laughs are plentiful.  The plot, on the other hand, has more holes than swiss cheese, but the humor is non-stop.  This is not Shakespeare, but pure escapist sexual comedy.  And there’s nothing wrong with either sex or comedy; in fact, they are perfect partners.

If you haven’t been to Denver’s Dangerous Theatre before, Paging Dr. Chutzpah would make an excellent first experience.  It’s fun, edgy, and as they say here, “dangerous.”

Take a date, a spouse, or a good friend, and have some fun.  It’s not only entertaining, but also “it’s such a deal!”  If you don't qualify for a discount on this list, well, maybe you should get out more often.

This show contains adult language, adult situations, and x-rated props.  Recommended for adults only.  That said, though, there is no nudity.  Go figure.

There is ample parking in front of the theater, as well as on surrounding streets (no meters).

There are no restaurants in close proximity to the theater.  Our closest favorite spot would be the Interstate Kitchen and Bar, at 1001 S. Santa Fe in Denver.  It’s about a 10 minute drive from the theater, but allow for a little extra time for parking.  Street parking only, and depending on the time of day, it can be scarce.  Good food, reasonable prices, and Genesee Cream Ale on tap for just $3.00 a glass.