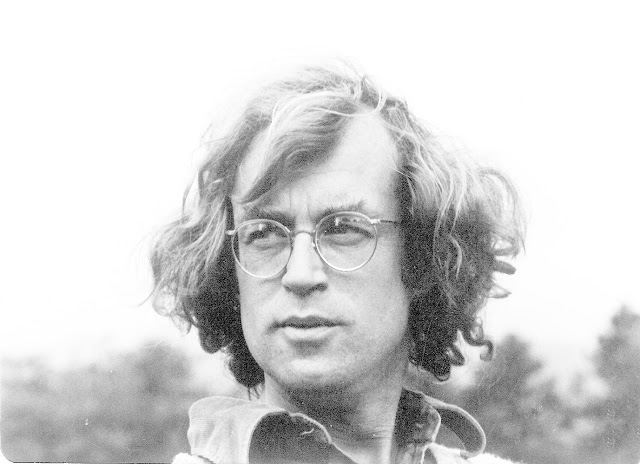 For those who may not have heard this sad news, I have copied below the message I received late yesterday from Drew Martorella, Executive Director, UCCS Presents: