A Man of No Importance 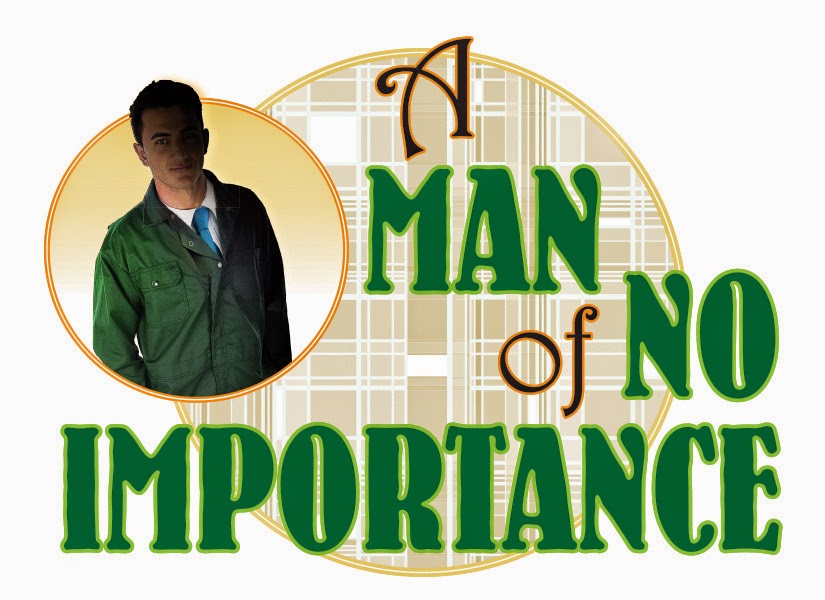 Based on the film A Man of No Importance.

It is no small irony that the Arvada Center’s production of A Man of No Importance opened on the same day as the U.S. Supreme Court heard oral arguments on same sex marriage.  Set in Dublin in 1964, A Man of No Importance is a musical love story, but also a chronicle of the hazards of being a gay man in a Catholic country.  Fifty years on, a lot has changed.  Ireland now recognizes same sex civil unions.  Sadly, though, hate crimes against members of the Irish LGBT community continue, and those crimes are arguably increasing.

Ireland is not unique; statistics suggest that assaults, murders, and other crimes against American LGBT citizens are also increasing.

The title, A Man of No Importance, says a lot about the plight of the lead character, Alfie Byrne (Kevin Loreque).  Closeted, ashamed, and living in his own personal prison, Alfie is a desperately lonely guy.  His friends are limited to his amateur theater company group at Saint Imelda’s Catholic Church.  He lives with his devoted sister Lily (Heather Lacy), and works as a ticket taker on the Dublin bus system.  He reads poetry to the bus passengers, and lives to produce “art” with his theater company.  He is very interested in Robby Fay (Peter Gosik), but he has never had an intimate relationship with anyone.

McNally’s script is beautifully written, if somewhat predictable.  By predictable, I mean that musicals tend to have uniformly happy endings, and A Man of No Importance is no exception.  Alfie’s very real struggles are mostly resolved by the time the final curtain comes down.  That, for me, is something of an alternate reality.  If only life were that easy for all of us.

Kevin Loreque is sublime as Alfie.  He’s vulnerable, lovable, and braver than one would expect.  Loreque has a superb singing voice, which he uses to marvelous effect in Love Who You Love.  It’s impossible to miss the message in Lynn Ahrens’ lyrics when Loreque pours out his heart with them.  Loreque is transformed before our eyes when he discovers the loyalty of his true friends; it is a scene of true love and hope.  Loreque nails it.

Robbie Flay (Peter Gosik) is Alfie’s love interest, but it turns out that he’s a happy hetero.  Gosik plays it “straight,” that is, he can’t be what Alfie needs, but neither does he reject him as a friend.  Gosik is a winner; we know why Alfie calls him the “love that dare not speak its’ name.”

Adele Rice (Emily Van Fleet) is something of a female mirror image of Alfie; she’s a social outcast
with a secret; her self esteem has bottomed out.  Van Fleet is timid, self conscious, and troubled, as she should be as Adele.  Her counterpoint to Alfie is poignant; he’s not the only one with a secret.  Their scenes together are tender and touching.

Breton Beret (Daniel Langhoff) is the heavy here, and he is indeed a despicable villain.  Langhoff plays it to the hilt, entrapping Alfie and taking him down.  Sadly, Beret is a character we all recognize.  He’s cruel, devious and all too common.

Father Kenny (Erik Sandvold) is the voice of Catholic correctness; he shuts down Alfie’s production of Salome after the Monsignor gets word of it.  Calling it a “dirty play,” Father Kenny expels the theater company from the small stage in the church.  As a former Catholic, I found Sandvold’s portrayal strikingly accurate; Sandvold reminds me of every priest I ever met.  He gets the essence of the priesthood exactly right.

The entire cast is excellent, bringing the music and the drama together in a memorable night of theater.  Sally Anne Burke’s costumes are pitch perfect, from the Irish lower class frocks to Oscar Wilde’s cape and fedora.

A Man of No Importance is a musical, and that music is of great importance.  Local Irish band Colcannon provides a short, pre-show set, as well as most of the instrumentals for the show.  Colcannon may make you thirsty enough to get a Guinness at the concession stand; you can bring that Guinness into the theater.

Don’t miss the pre-show set (7:15 for evening performances); Colcannon is a special treat for all fans of Irish music.  They are accompanied offstage during the show by David Nehls (keyboards) and Keith Ewer (percussion).  Listen carefully before the show as they play Love’s Never Lost; it’s haunting, and it’s also part of the show music.

Same sex marriage may soon come to all of America.  It may even come to Ireland one day.  That is certainly progress, but as A Man of No Importance reminds us, there will always be those who resist, and sometimes, strike out in hatred.  The battle for equality is not enough.  There is also a fight for the basic human dignity that all of us deserve.  That battle will take much longer.

This show, in my view is appropriate for teenagers, but there are adult themes.  Discretion is advised.

It's worth repeating; arrive at least 15 minutes early to enjoy the pre-show set from Colcannon.

There is ample free parking at the theater.

PHOTO CREDITS:  The Arvada Center for the Arts & Humanities

We stopped at 3 Sons Italian Restaurant at 14805 W 64th Avenue in Arvada.  It’s about a 15 minute drive to or from the theater, weather and traffic permitting. 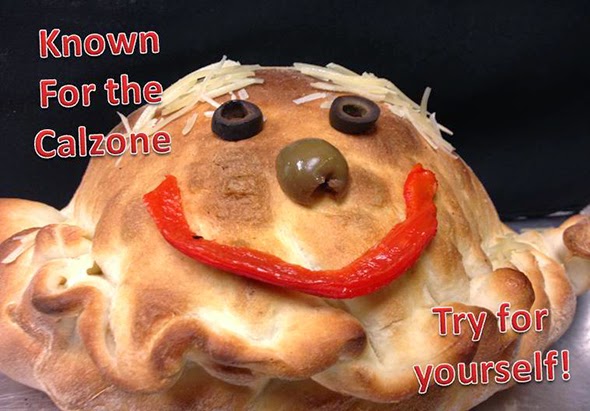 Known for the calzone, as they say.  3 Sons has a full bar and an extensive Italian menu, including pizza.  Mention that you’re going to the Arvada Center if time is a consideration, and they will hustle your order through the kitchen and onto your table.